The Hub of Fine Arts

The Hub of Fine Arts is located in Mostar, the capital of Herzegovina, in a mountainous and picturesque country along the Neretva River. First mentioned in 1452, Mostar became a Turkish garrison town and developed into one of the Ottoman Empire's most important regional administrative centers in the 16th century. Thanks to its geographical position, the town thrived on trade and crafts. With its reconstructed Coppersmiths' Bazaar and strong urban influence of the Austro-Hungarian Empire and Socialism, it became a fascinating tourist attraction.

Mostar, and in particular the old city is an important tourist destinationin Bosnia and Herzegovina, with the iconic Stari Most, Mostar's Old Bridge, being its most recognizable feature. 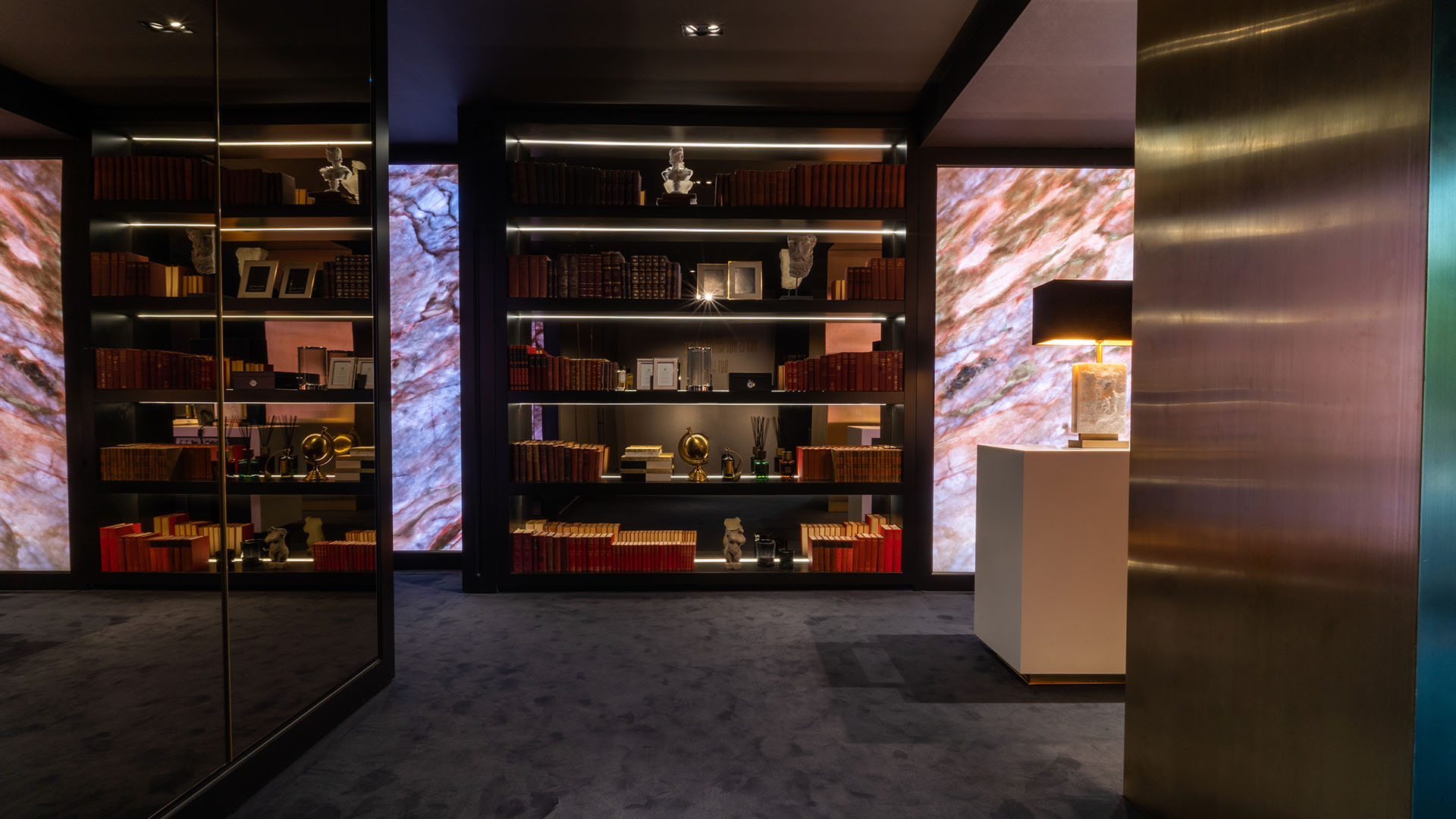 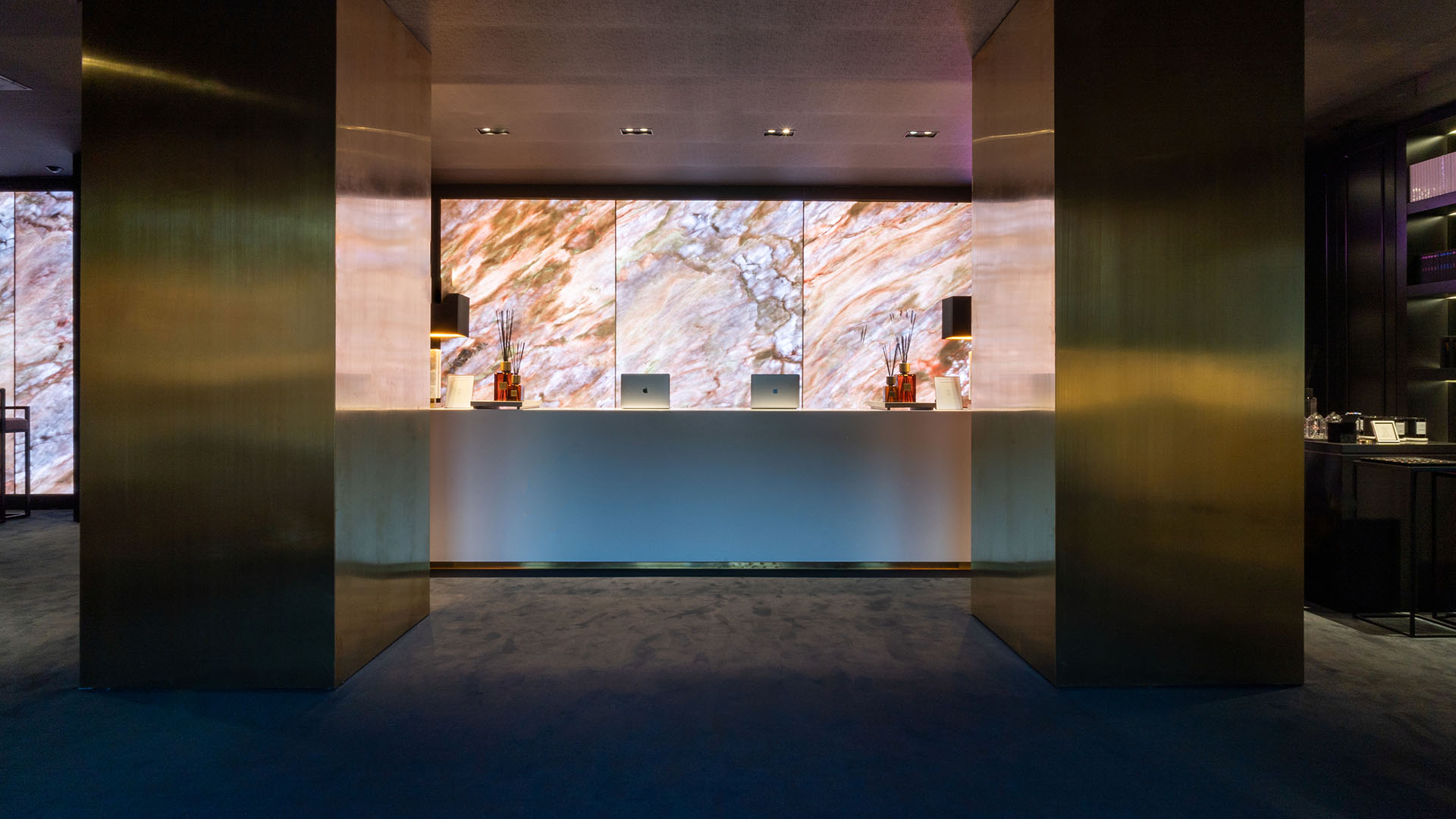 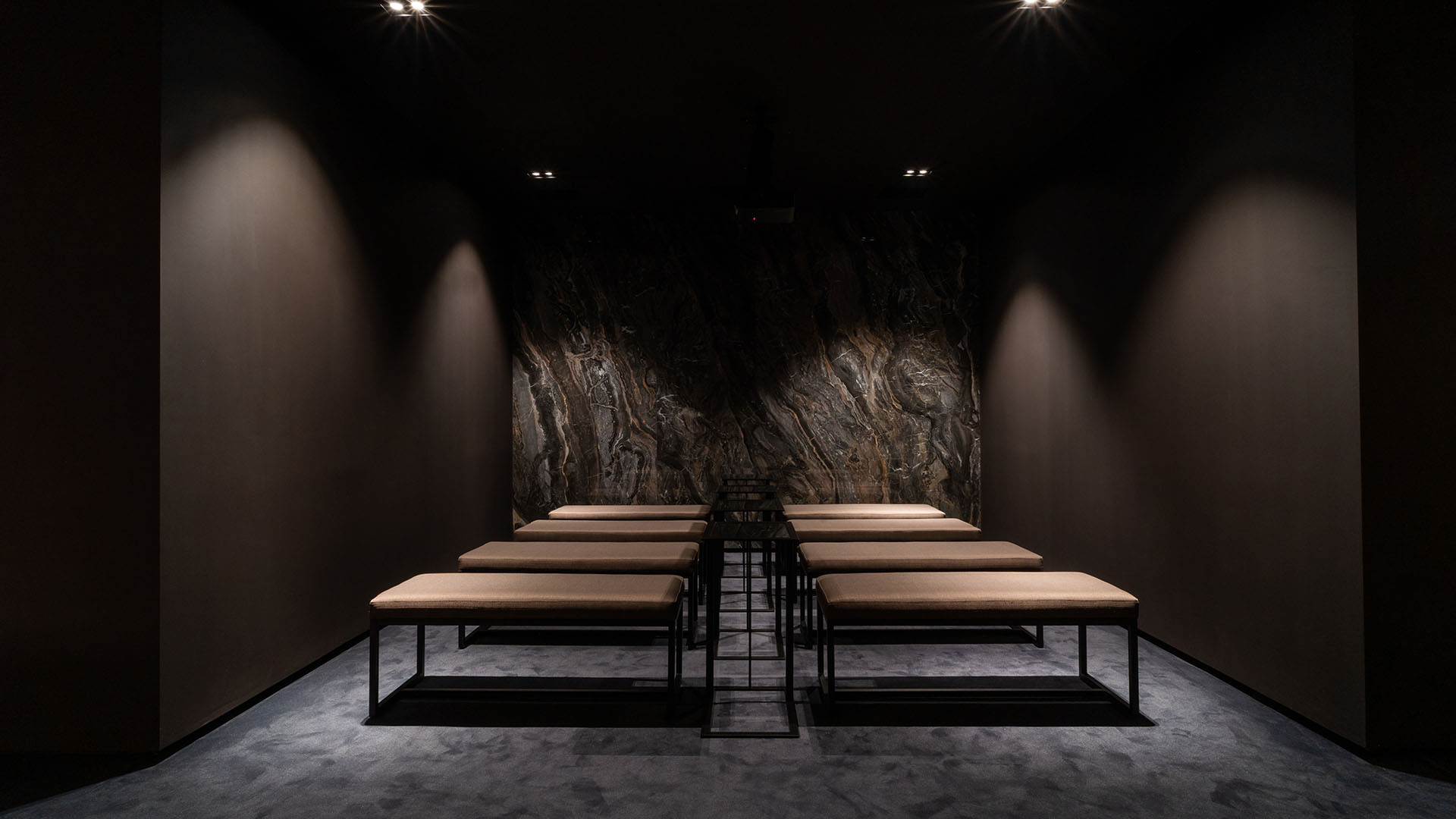 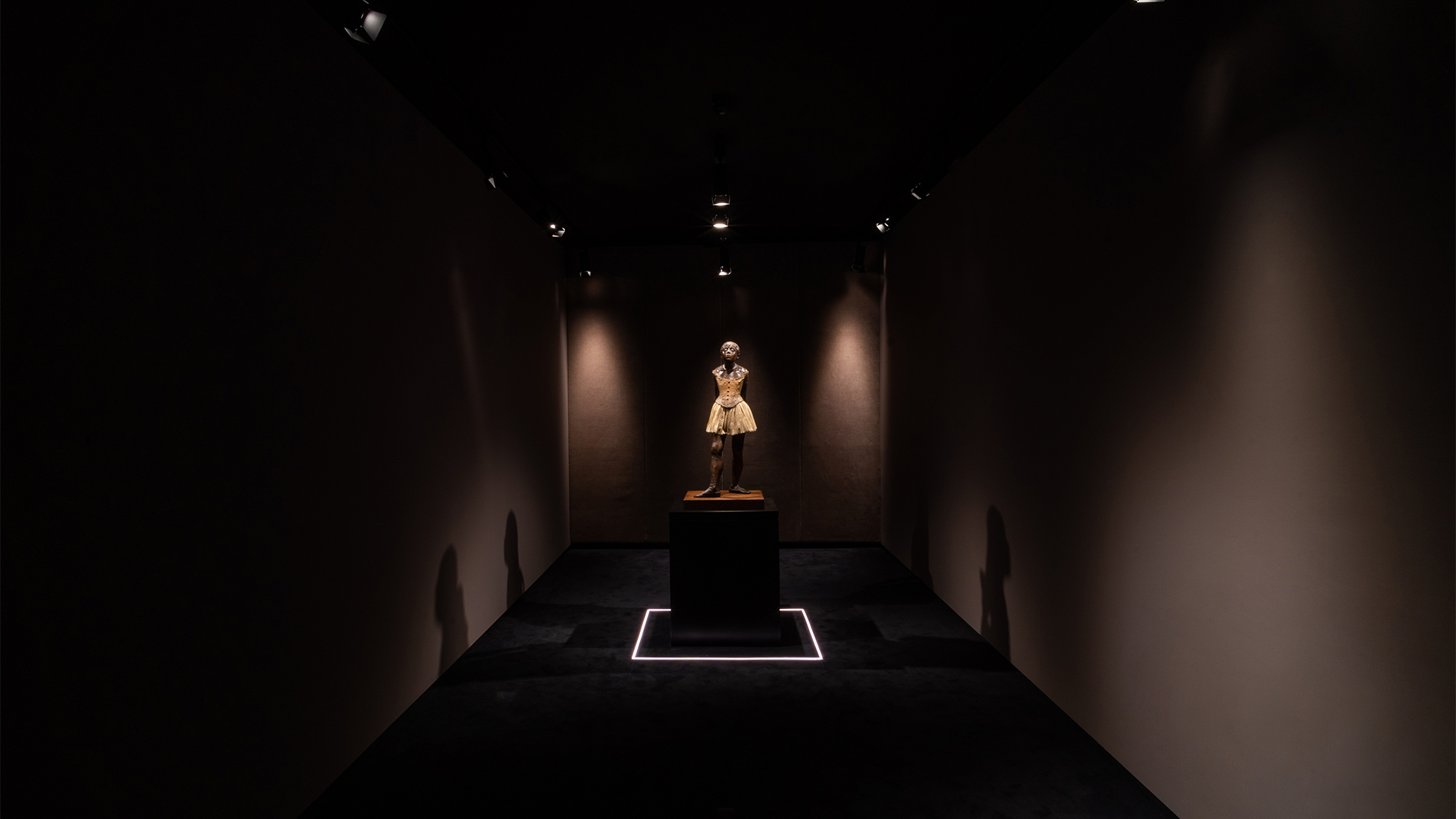 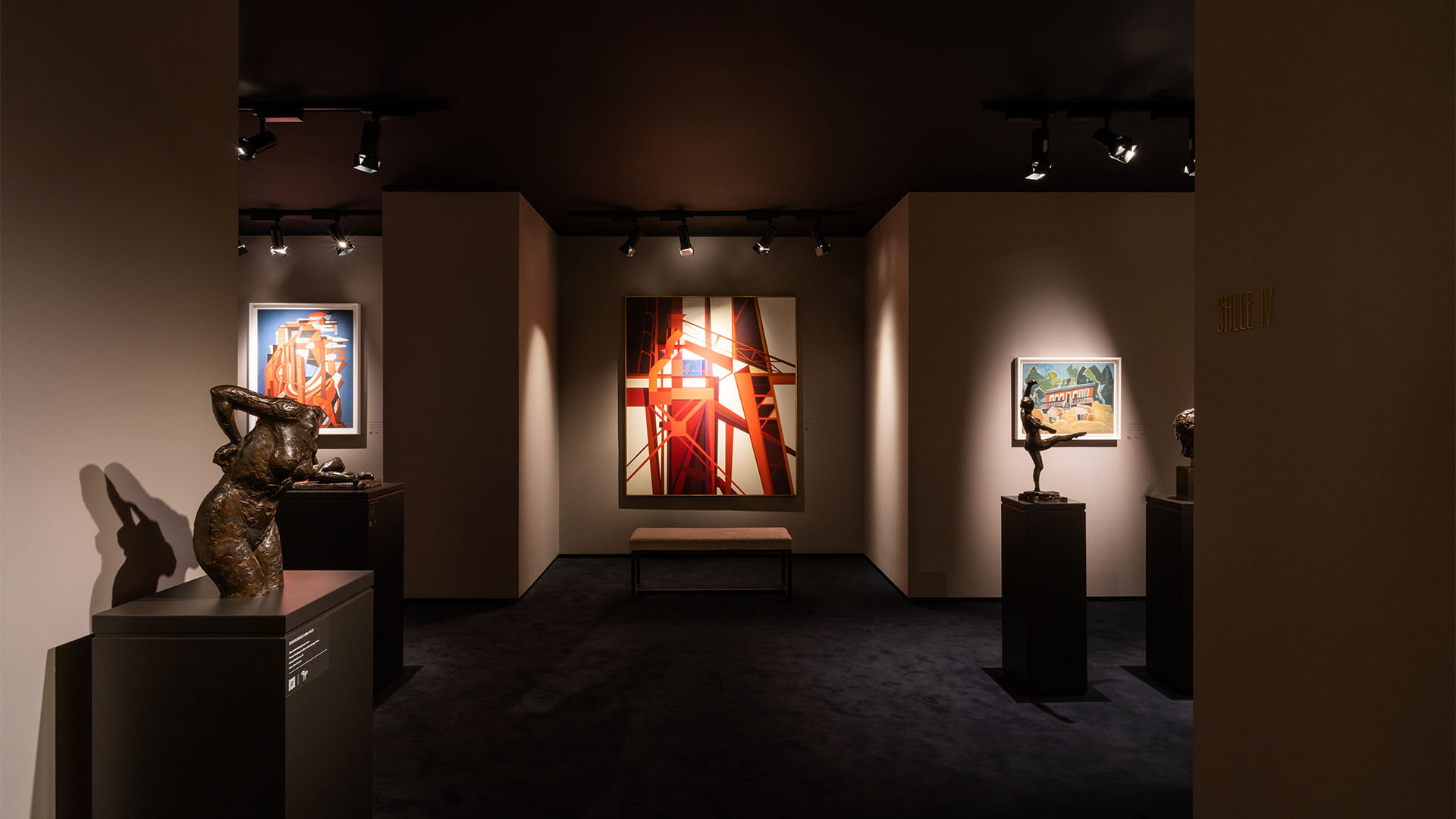 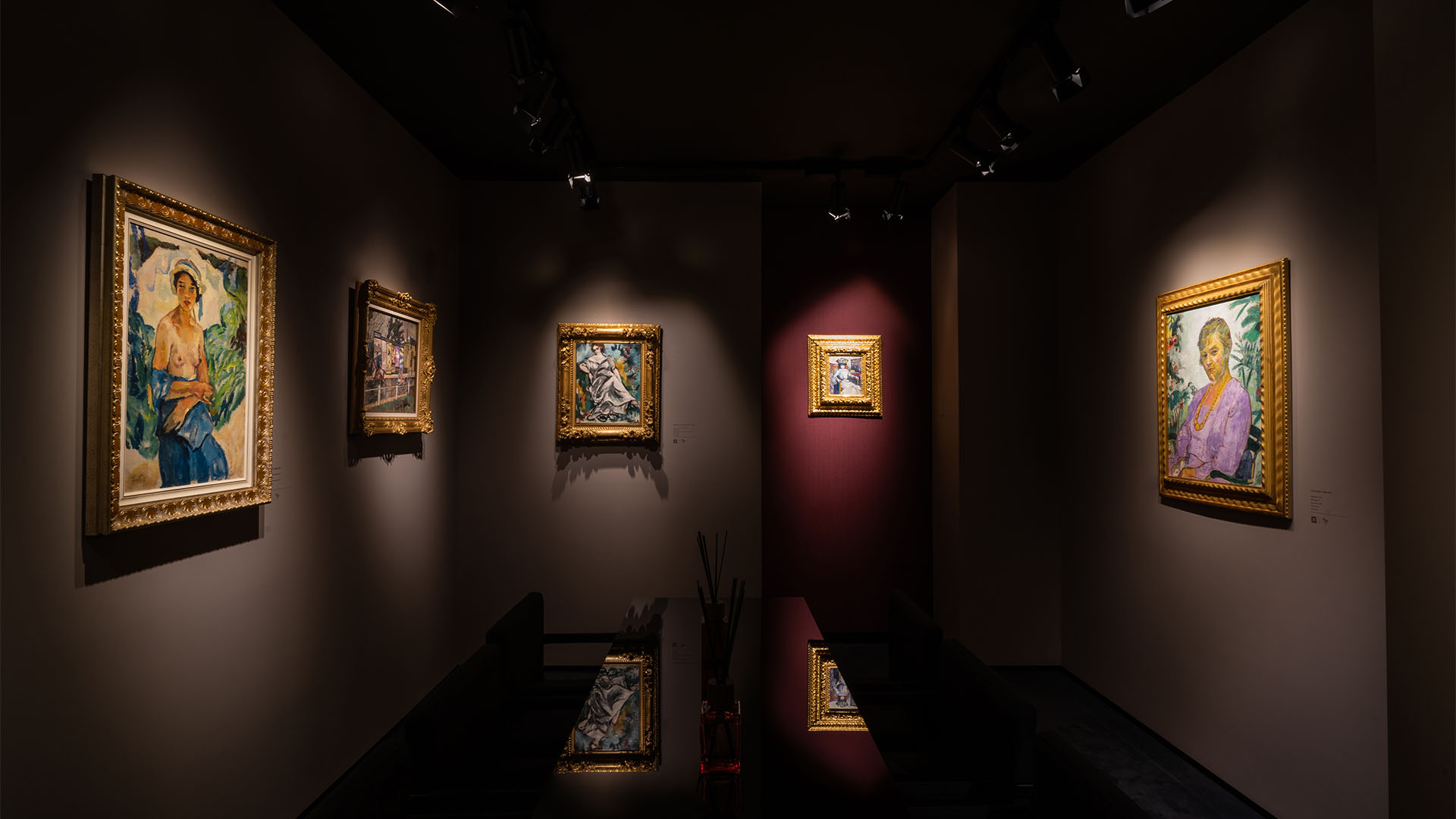 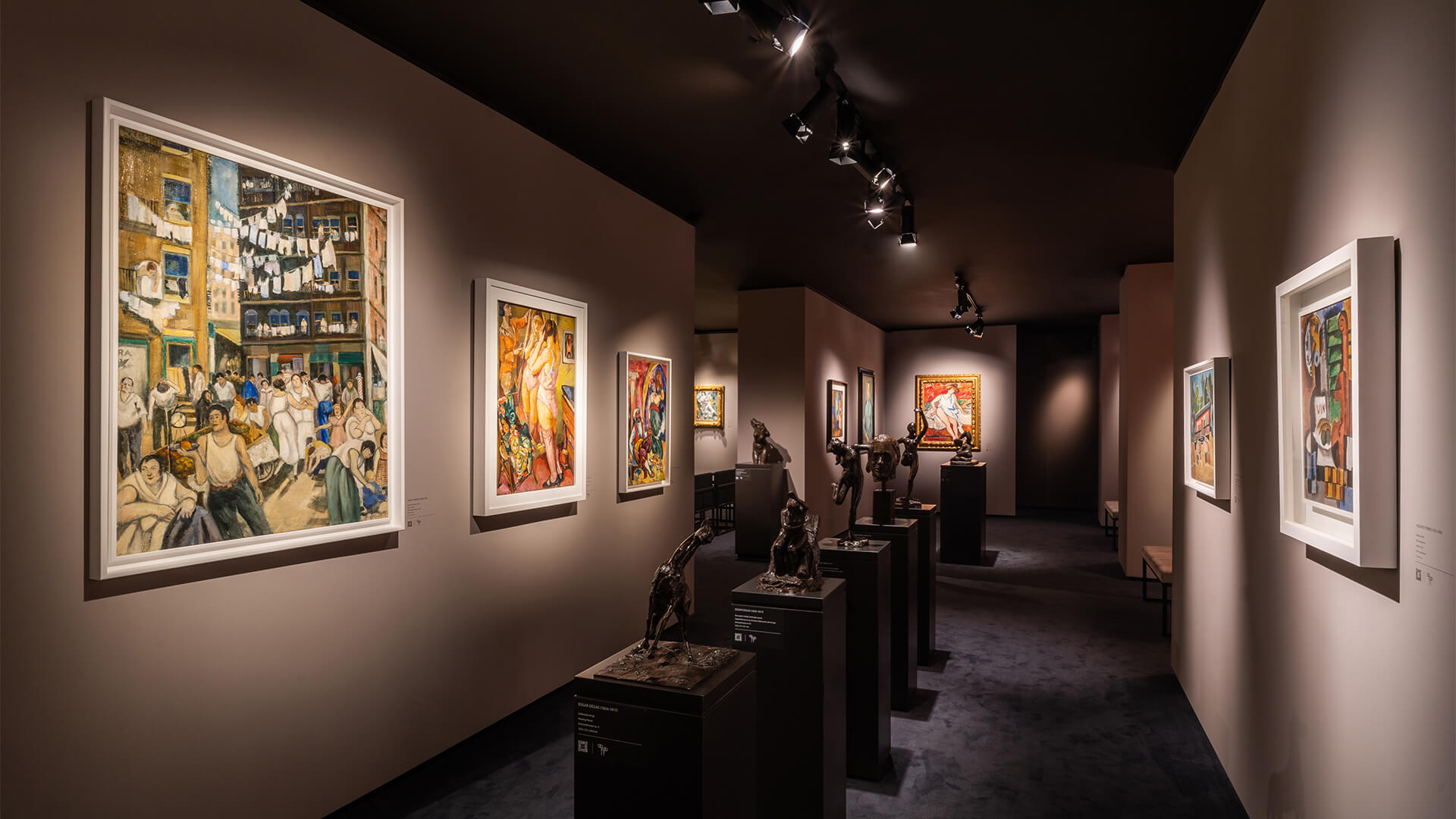 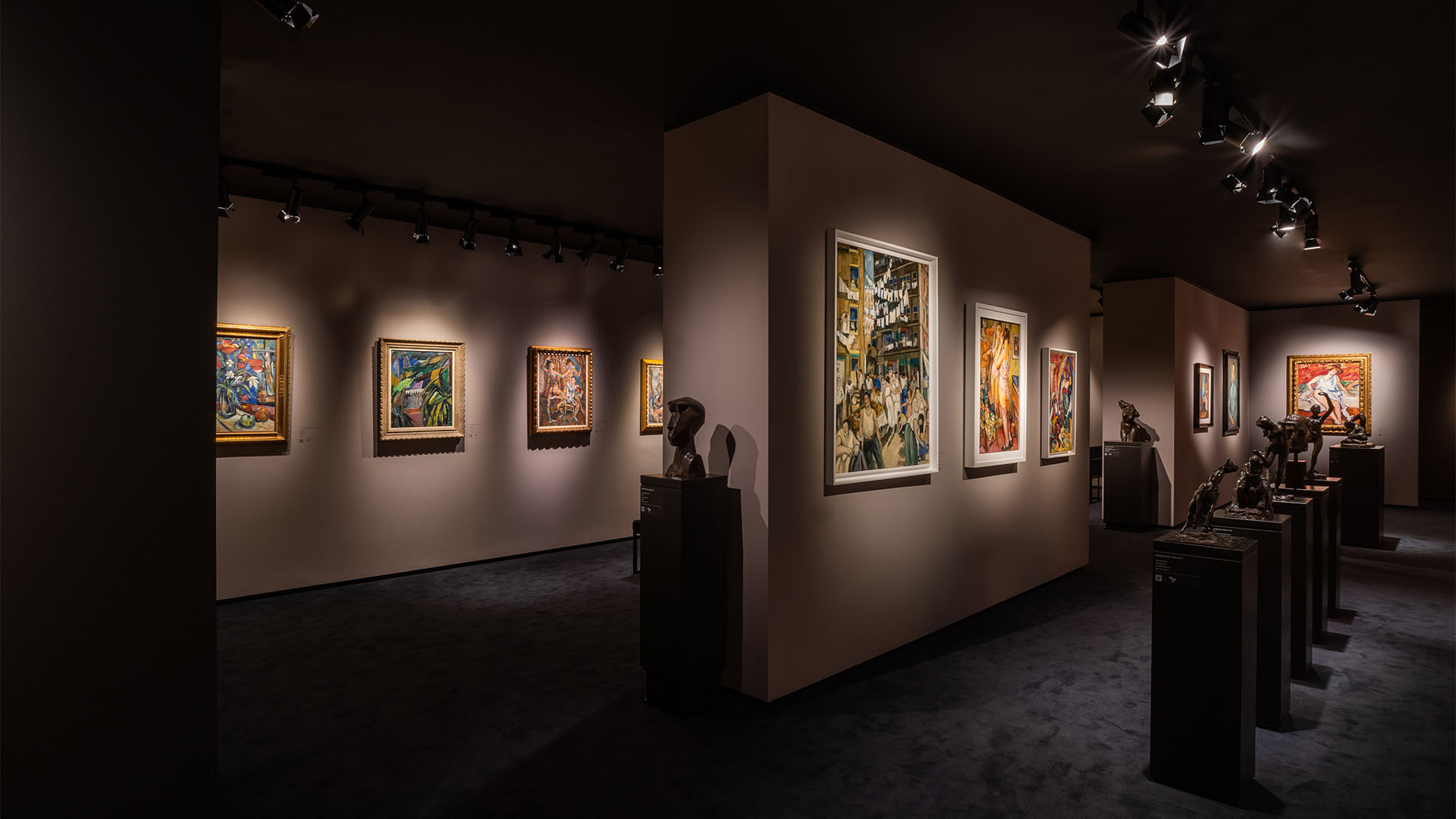